Our non-intrusive GPR void detection surveys can detect voids beneath slabs. By scanning on a regular orthogonal grid, the void location and extent can be determined and plotted.

Voiding can occur for a number of reasons. Natural voiding can be caused by settlement, washout (e.g. due to leaking water pipe) and sinkholes. Voids can also be man-made, examples being basements, culverts, underground tanks, tunnels, pipes, chimney flues, etc.

Voiding in the sub-surface can cause failures of the overlying strata, particularly if the area is subjected to abnormally heavy loads. The collapse of a void under a carriageway is likely to cause structural damage and can result in accidents. Voids beneath a warehouse slab or loading bay can result in slab deterioration and ultimately a failure, particularly if trafficked by fork-lifts or lorries. The detection and location of voids are therefore highly desirable and enable repairs to be undertaken before structural problems occur, improving safety and saving money.

Shallow voids can be detected using Ground Penetrating Radar (GPR). By scanning on a regular orthogonal grid, the location and extent of voids can be determined and plotted. The survey is non-intrusive, cost-effective and can cover large areas quickly.

GPR can be used with antennas with different central frequencies. A higher frequency provides better resolution, while a lower frequency will provide greater penetration depth, albeit at a lower resolution. Voids at greater depths, therefore, need to be larger in order to be detected by GPR.

Because GPR detects changes within the sub-surface, GPR will not only detect open voids but also infilled voids, providing the infill material has sufficiently different properties to the surrounding material.

Detection of voids below concrete slabs

Voids under concrete slabs eventually lead to cracking and potentially failure of the slab. It is therefore desirable to detect any voids as early as possible to minimise risk to users and expensive repairs.

Settlement due to poorly compacted fill, erosion, burrowing rodents, decaying organic material and even a loss of moisture (e.g. due to tree roots) can result in voids.

By scanning the concrete slab on a regular grid, GPR can detect voids below the slab and determine their extent. Appropriate remedial measures can then be undertaken.

Detection of voids in stone walls

Stone walls are generally very durable and perform well. Some stone walls, notably old churches, are built with two skins of stonework and a rubble core infill. Over time, voids can develop within the core of the walls resulting in the conduction of water through the wall.

Determining the condition of the core and the position and depth of voids is very difficult. The traditional approach is by drilling into the wall and “feeling” for the voids. When a void is encountered, the drill penetrates deeper with little resistance. By plotting the results on a grid, a picture and extent of the voiding can be built up. This method is very slow and results can be variable.

GPR offers a much faster, and potentially more reliable method of detecting the voids. By scanning on a regular orthogonal grid, large areas of a wall can be scanned relatively quickly and a detailed picture of voiding can be built up. The information can then be used to plan the most effective remedial action; most often, this would involve pumping grout into the core, filling any voids.

Wondering what else GPR can be used for? GPR surveys to find out what’s below the surface – find out more about our most popular GPR surveys. 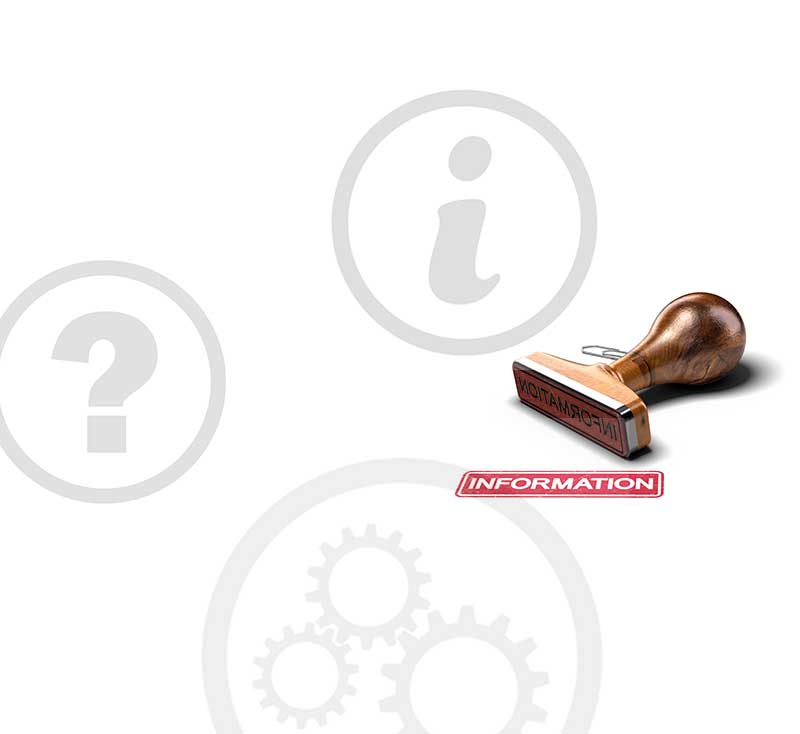 Contact us to find out more about GPR void location surveys and how we can help you: